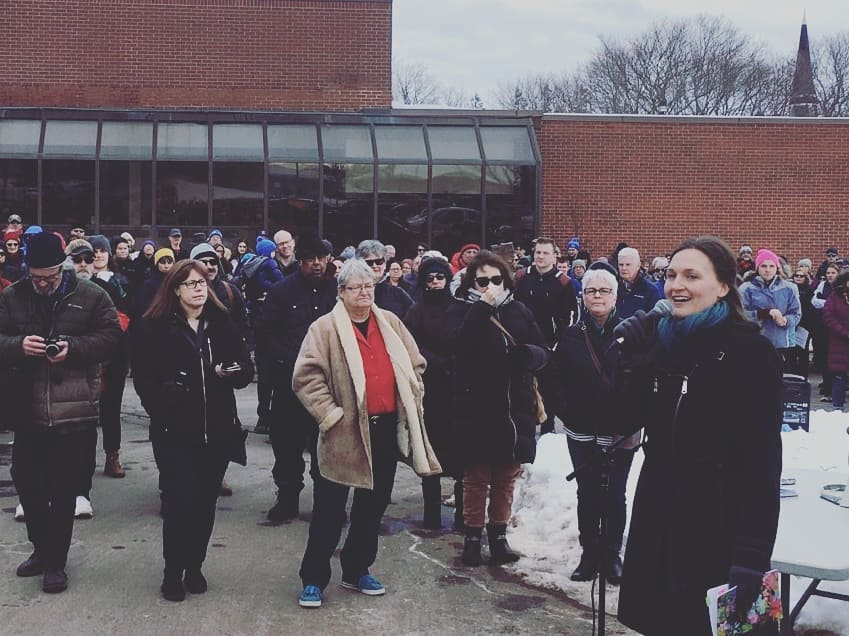 “I hope my colleagues now see the merit of a legislative committee taking on the issue of health reform,” said Mitton. “We have seen what health reform looks like when done privately, behind closed doors. This time, let’s give this issue the time and resources it deserves to find real solutions that won’t leave New Brunswickers behind.”

Mitton also tabled a motion requesting that the government release documents relating to their planned health reform, including all briefing notes, correspondence, and draft and final plans, including plans for future phases, and the minutes of the meetings and motions adopted where the Board of Governors of Horizon and Vitalité approved the plan.

“New Brunswickers want answers. They are outraged by the lack of transparency and consultation in last month’s health reform,” said Mitton. “Bringing these documents to light and understanding what happened is the first step towards health reform that works for New Brunswickers.”