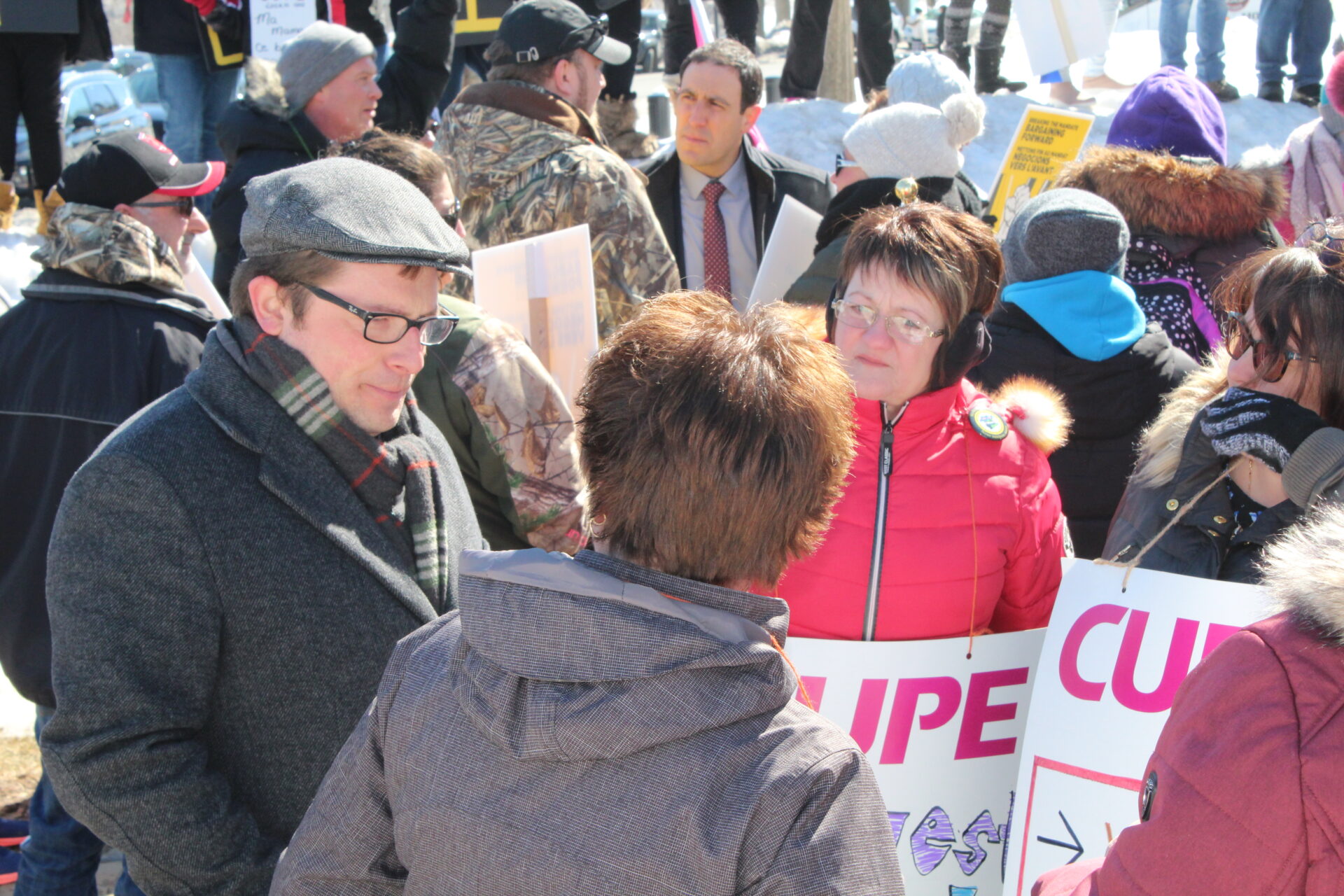 Fredericton – Kevin Arseneau, MLA for Kent-North, tabled An Act to Amend the Industrial Relations Act today in the Legislative Assembly. The bill aims to ban the use of replacement workers during a strike or lockout and is modelled after legislation in British Columbia.

“Banning scab workers would be a concrete way of showing support to the province’s workers,” says Arseneau. “The use of replacement workers decreases the bargaining power for unionized workers and is contrary to the principle of good-faith negotiations.”