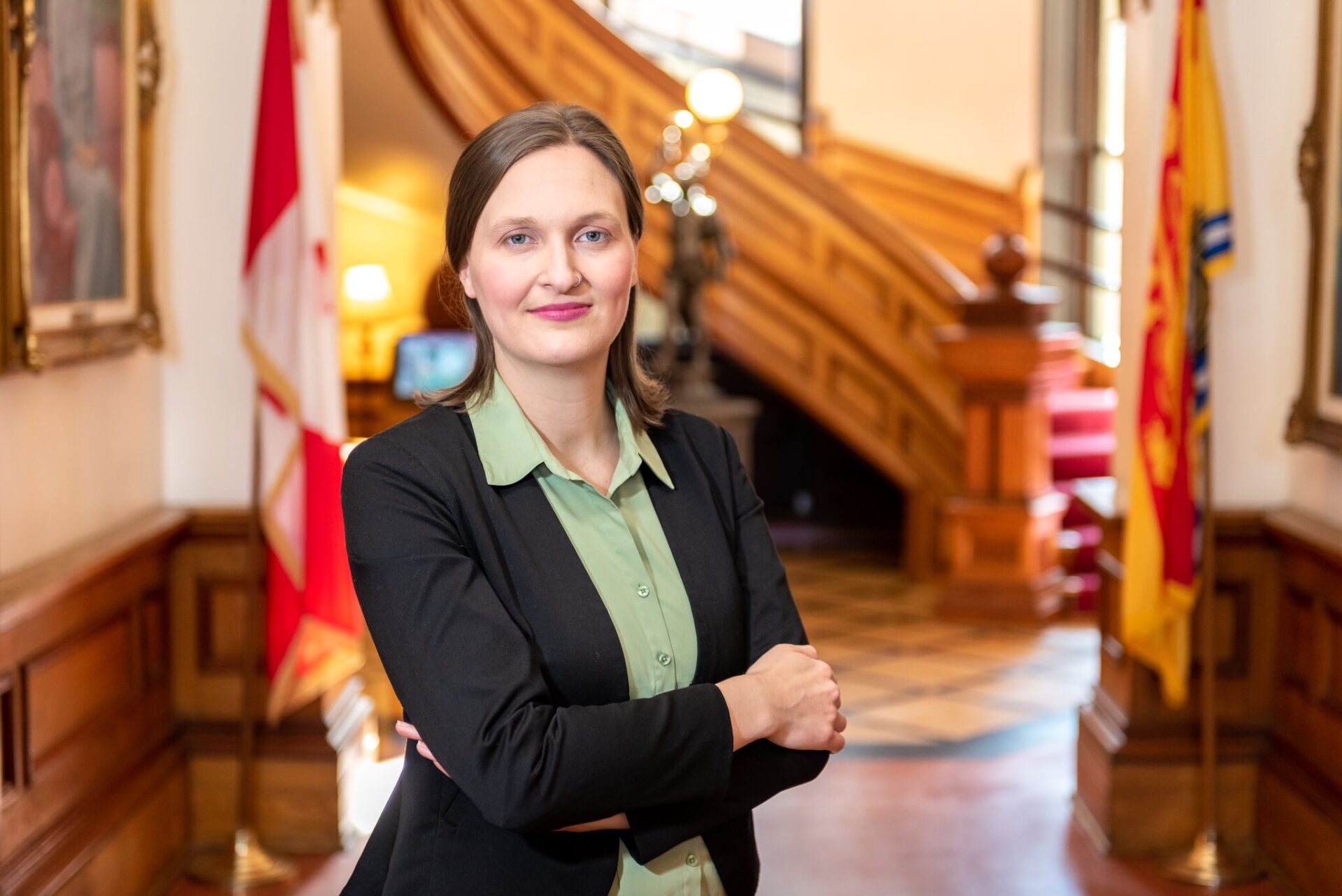 Fredericton – Memramcook-Tantramar MLA Megan Mitton, who is the Green critic for Women’s Equality and Human Rights, tabled a motion in the Legislative Assembly today urging the government to tackle the issue of sexual violence in New Brunswick.

“We know from the statistics that sexual violence is a growing problem in New Brunswick. The numbers of reports of sexual violence have increased, while at the same time, the number of people charged with such a crime have dropped significantly,” said Mitton. “We also know that the risk of sexual assault is not distributed evenly across gender, sexual orientation, and race. The vast majority of victims are women, with almost half under the age of 18.  In Canada, Indigenous women are three times as likely to face sexual violence and LGBTQ people are twice as likely.”

The Motion urges the government to:

“I hope my colleagues will grasp the pervasiveness of sexual violence in New Brunswick and lend their support to fighting it,” said Mitton. “Sexual violence is not a women’s issue, but a societal issue that is complex by nature and requires a multi-faceted approach to see results. Government action in response this motion would be a step in the right direction.”