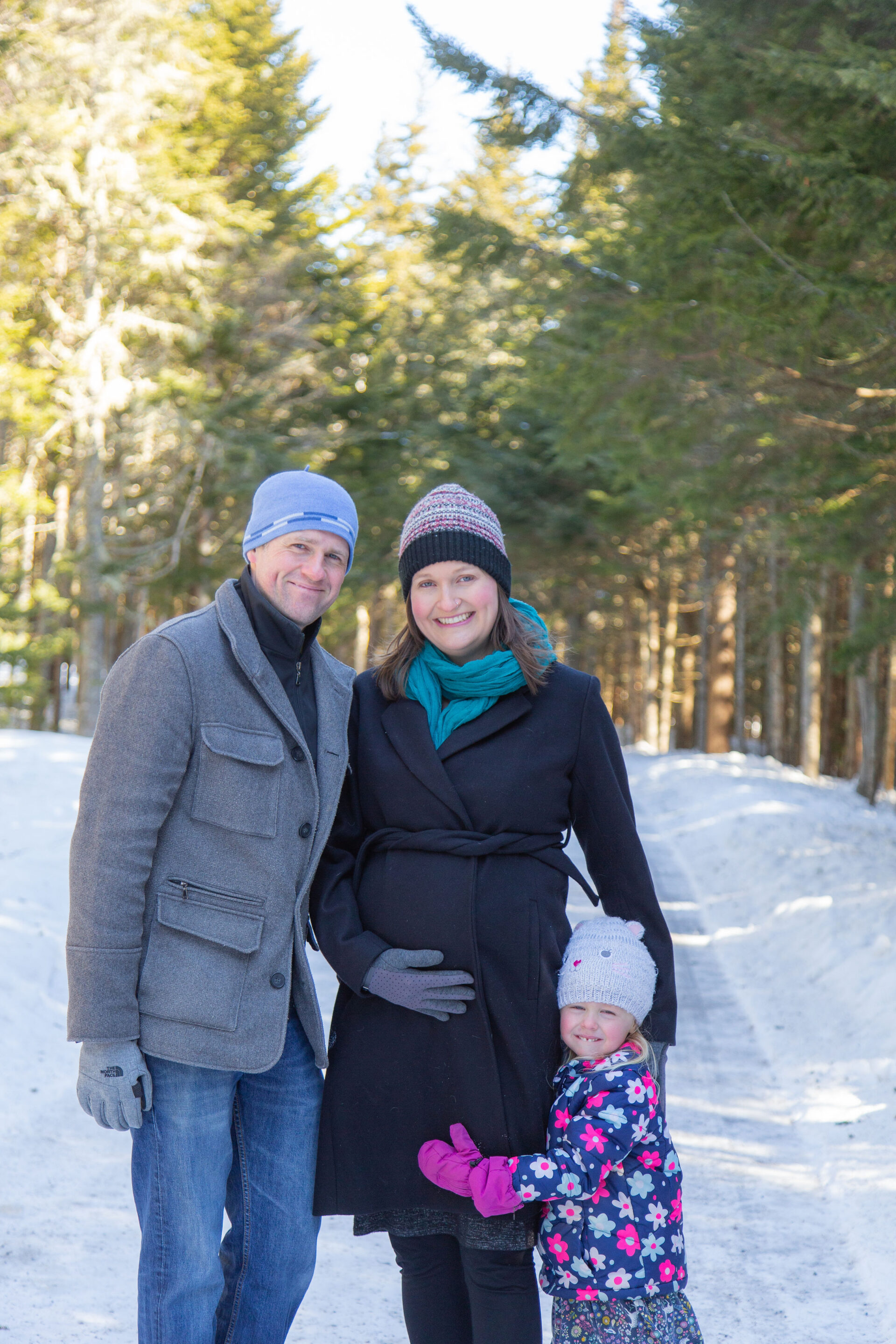 Fredericton – On Tuesday March 9th, MLA for Memramcook-Tantramar Megan Mitton announced that she is expecting a baby in June. She is working with the Legislative Assembly to lay out the protocols for an expecting MLA.

“It’s hard to believe that it is 2021 and there is no plan in place for when MLAs have babies,” said Mitton. “To me, that exemplifies how much work we still have to do to make political spaces – spaces traditionally occupied by men – more welcoming to women and other genders.”

Mitton is hoping to effect change in the Legislative Assembly rules so future members will know what to expect when they are expecting.

“We are navigating uncharted territory in New Brunswick. The changes needed range from small things like putting changing tables into the bathrooms around the legislative precinct to larger things like parental leave,” said Mitton. “This is an exciting opportunity to make changes that will open the door to younger people who want to run for office and have children. We need diversity in our Legislature to make sure that all New Brunswickers are represented.”

“Megan is blazing a trail to make the Legislature work for women and for families, and it is a major undertaking in this male-dominated institution,” said Green Party leader David Coon. “I’m looking forward to making these historic, but long overdue, changes with my colleagues on the Legislative Administrative Committee.”