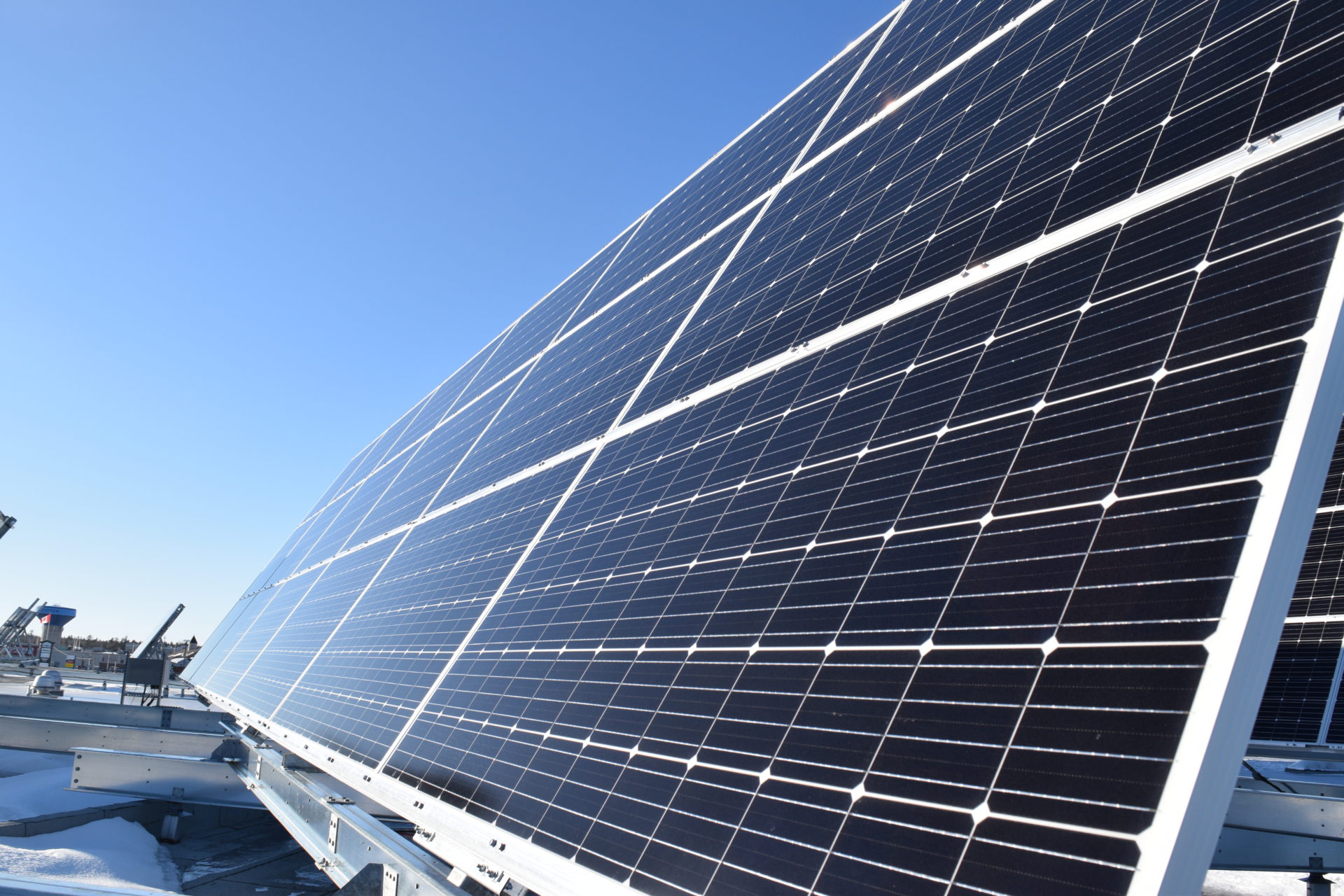 Fredericton – On May 7, 2019 Green Party Leader David Coon tabled a bill to amend the Electricity Act to empower local municipal governments and First Nations to adopt renewable energy to meet some of their energy needs.

“New Brunswickers understand the need to transition to renewable power, they are asking for more renewables.  First Nations want to be more self-reliant and municipal governments want more autonomy to increase their resilience.  As Greens, we want to empower local governments and First Nations, and these changes will allow them to meet their own energy needs through local renewable sources,” says Coon.  “Our ability to shrink our carbon footprint, should not be held hostage by the reluctance of NB Power to invest in renewable energy.”

“We want to move New Brunswick to renewable energy.  If NB Power were acting urgently to respond to the climate emergency by aggressively developing renewable power, this bill would not be needed,” says Coon.