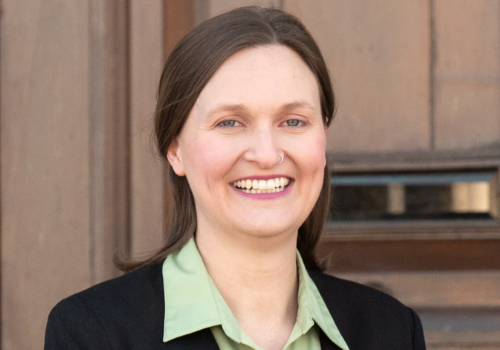 Fredericton – Megan Mitton, the MLA for Memramcook-Tantramar and Green Caucus Environment critic is denouncing the Higgs government’s misspending of carbon tax revenue. The government has cut annual funding for energy efficiency retrofits on government buildings such as schools, hospitals and offices by $5 million, while investing the same amount into researching unproven small modular nuclear reactor technology.

“It is irresponsible for the government to redirect money from energy efficiency initiatives that would provide savings to taxpayers, while reducing our carbon footprint, and instead wasting it on unproven nuclear technology,” said Mitton. “Small modular nuclear reactors are neither clean nor green, so this is a totally inappropriate spending of climate change dollars that could instead be helping New Brunswickers save on their heating bills.”

Mitton also criticized the government for leaving $10 million in carbon tax revenue on the table by only spending $26 million of the $36 million budgeted. Meanwhile, there is no funding from the carbon tax to expand renewable energy despite requests from communities across the province and funding for Social Development’s energy efficiency program is insufficient to meet demand.

“We are in a climate emergency, and yet the Premier is choosing to use $10 million from the carbon tax revenue to help balance the budget,” said Mitton. “The government needs to invest every penny of carbon tax revenue into initiatives that would help save New Brunswickers money while reducing carbon emissions, such as Social Development’s energy efficiency program and the expansion of cheap renewable power.”