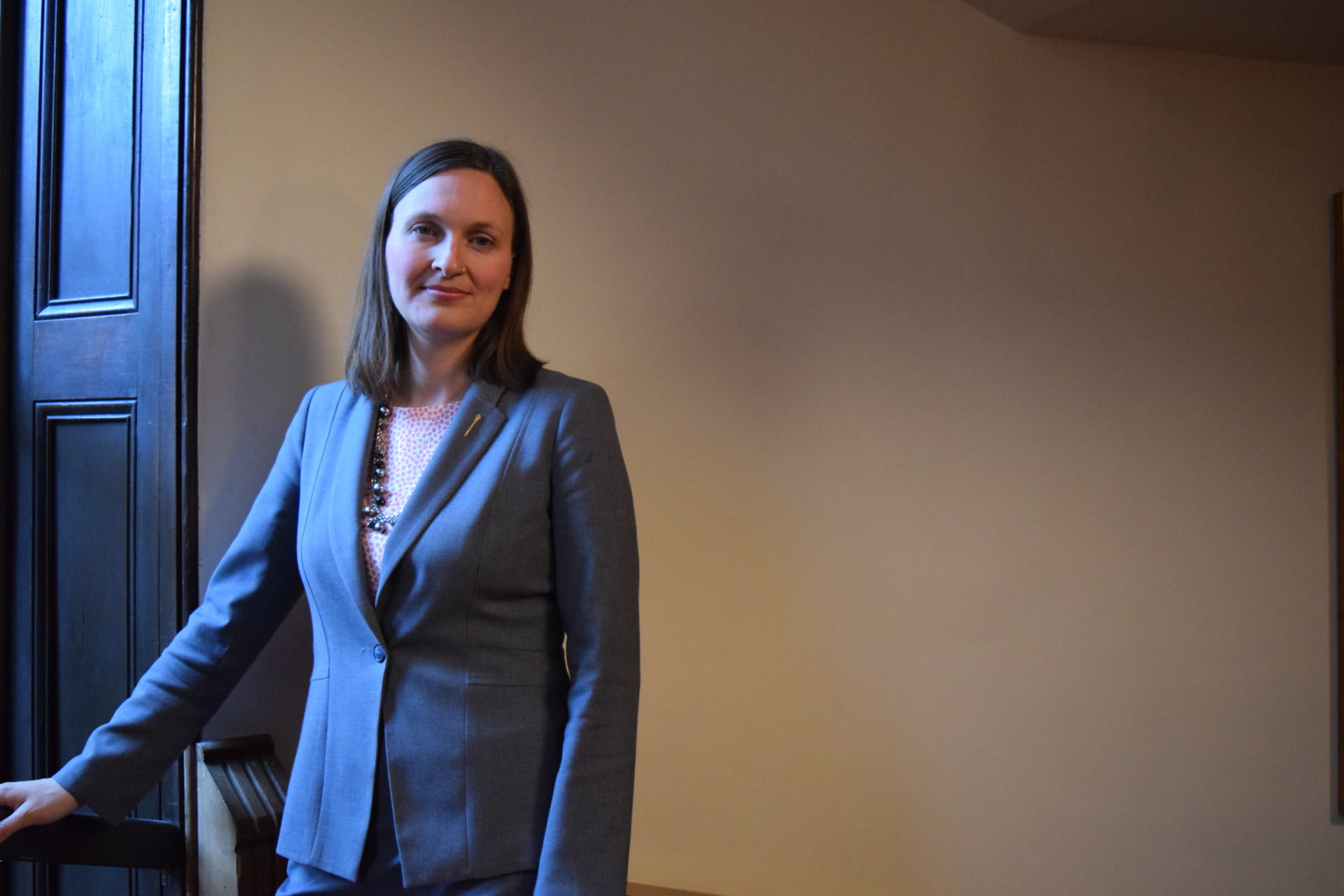 Fredericton – Green Education Critic and MLA for Memramcook-Tantramar, Megan Mitton, says that Premier Higgs’ alarmist claims that New Brunswick’s “Education System is a disaster” are unfair to the educators and students in both school systems.

“The Premier’s statement about our education system being a “disaster” is insulting to educators and students. If there is a “disaster” in our school systems it’s the lack of resources available for educators to do their jobs,” says Mitton.

“I’ve been hearing from teachers and principals that we have children going to school hungry, we have a mental health crisis in our schools, and we have inclusive classrooms that do not have enough resources to support the needs of all the children. Yet, according to many of the presenters at this summit, New Brunswick education systems are still among the best in the world.  Imagine how much better they could be if we took the issues of poverty and health seriously.”