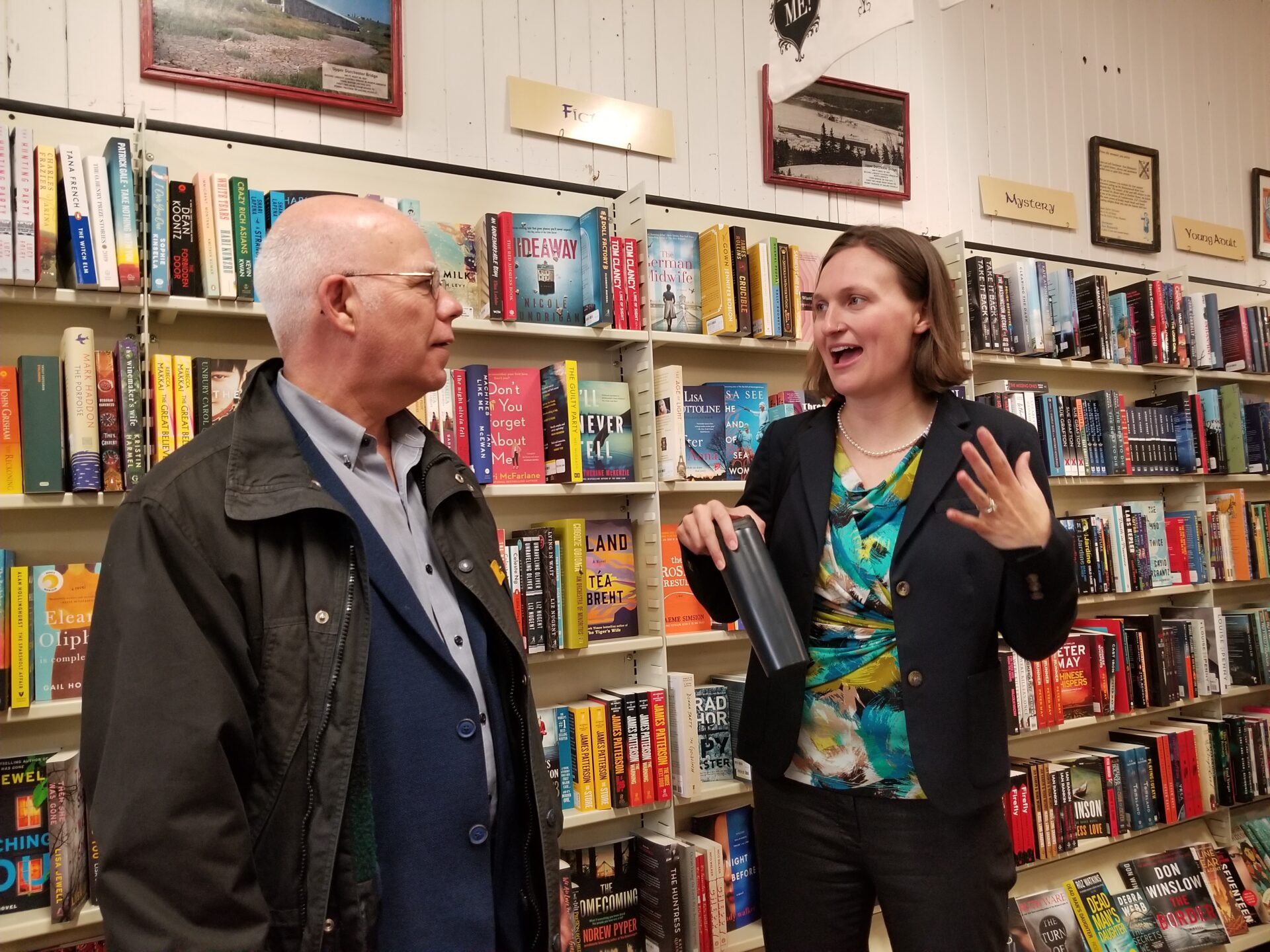 “New Brunswick renters have fewer legal protections than other Canadians,” said Coon.  “This is why I tabled a bill to strengthen our weak Residential Tenancies Act almost two years ago.”

Coon’s bill spawned a concerted lobby effort by some rental property developers to convince the government and Official Opposition to vote it down. The bill did not reach second reading before the end of the spring sitting.

Since the Greens’ effort to strengthen legal safeguards for tenants, the ownership of rental properties in New Brunswick has continued to shift to out-of-province corporations.