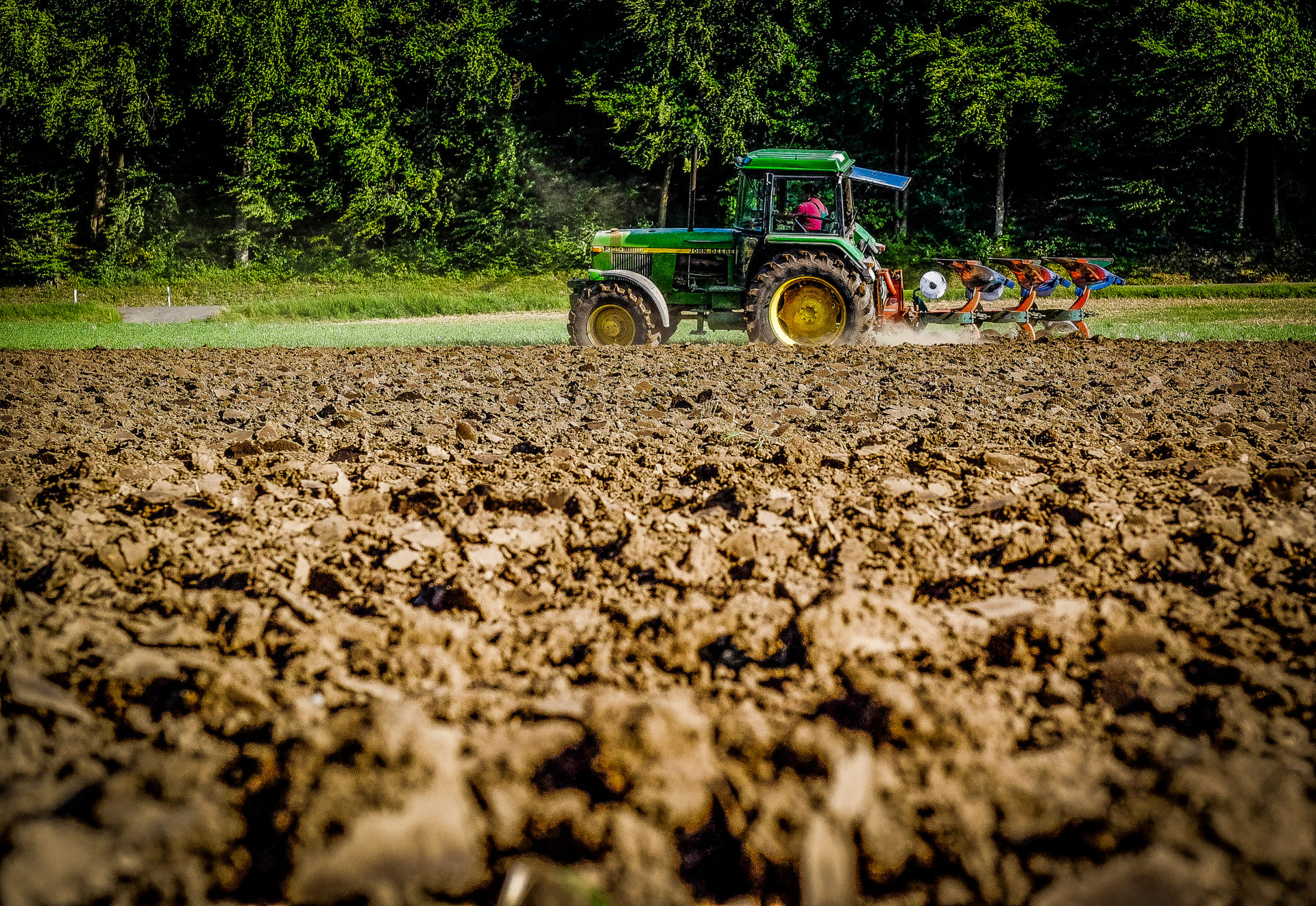 “Agriculture is a sector that has so much potential, but is currently facing many challenges, the average age of an NB farmer is 56 years old. Since I was born, we’ve lost about 36% of farms in the province, the number of farmers is decreasing, the size of farms is increasing. The only age group of farmers that is increasing is the under 35’s, and it’s not increasing quickly enough to replace those who are retiring,” says Arseneau.

“One very important aspect of farming is feeding fellow New Brunswickers. We have a very export driven-sector but we also need to be having this really important look at how are we are feeding the people of this province.”

Arseneau will be bringing back the information from the tour to inform legislation that the Green Party will table in the future.

Most of the stops will be farm visits to meet one on one with farmers from all sectors and all corners of the province.

As part of the tour Arseneau will host three public meetings: