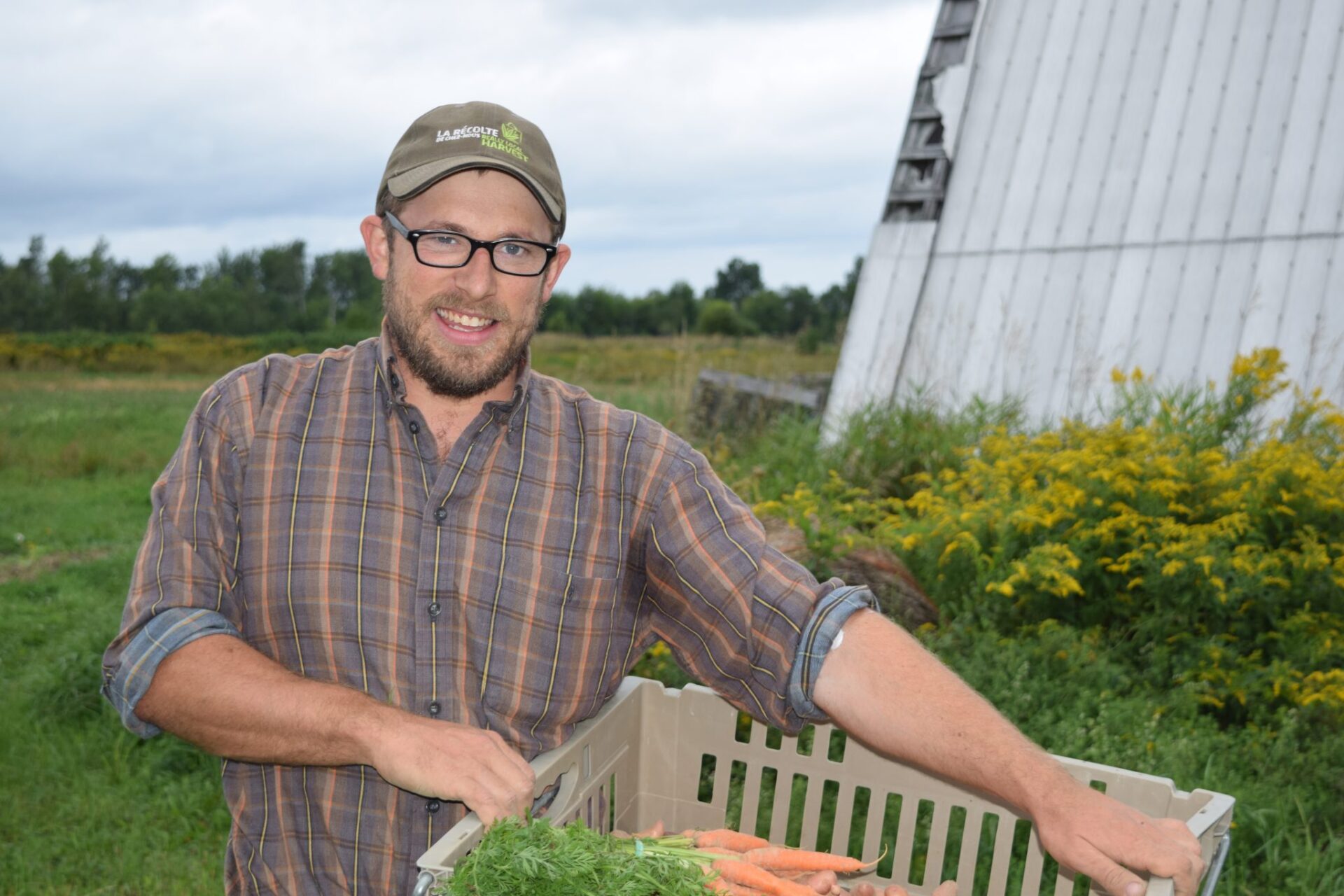 ROGERSVILLE – Green Party Agriculture critic Kevin Arseneau is calling on the provincial government to support New Brunswick farmers who are facing a hay shortage due to last summer’s extreme drought.

“I’ve spoken to farmers across the province who have told me that they had never witnessed a drought like last summer,” said Arseneau. “When reaching out for help through the Department of Agriculture, one farmer even told me he was blamed for not growing his hay properly.”

“Farmers have known since August that they could not grow enough hay for the winter because of the dry conditions,” said Arseneau. “When I asked the Minister about this in December, she acknowledged this impact of climate crisis on our province. Something should have been done a long time ago — not now when farmers are facing the real prospect of having to sell their cattle to avoid seeing them starve to death.”