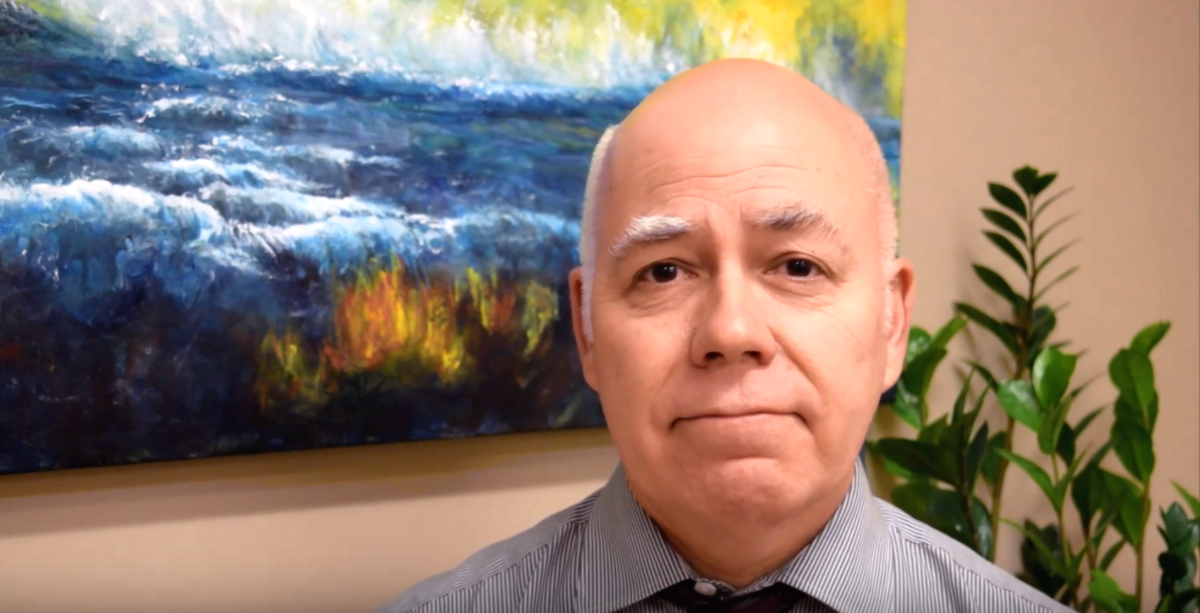 Fredericton – Green Party Leader and MLA for Fredericton-South, David Coon, is pleased to see that a provision from Bill 10, which he introduced to amend the Residential Tenancies Act last December, has inspired the Higgs government to propose its own bill to ensure tenants can break leases in case of domestic violence.

“I had been hearing from constituents who had run into difficulties as tenants, that the Residential Tenancies Act was not providing the kind of safeguards they assumed were there. My Bill 10 proposed to address a variety of issues, from enabling tenants to terminate leases early to meet urgent needs, limiting rent increases to once per 12-month period, and providing access to information on annual energy costs. I look forward to discussing the possibility for further amendments to be made in a future bill, in order to better safeguard vulnerable tenants, and those on fixed and low incomes,” said Coon.