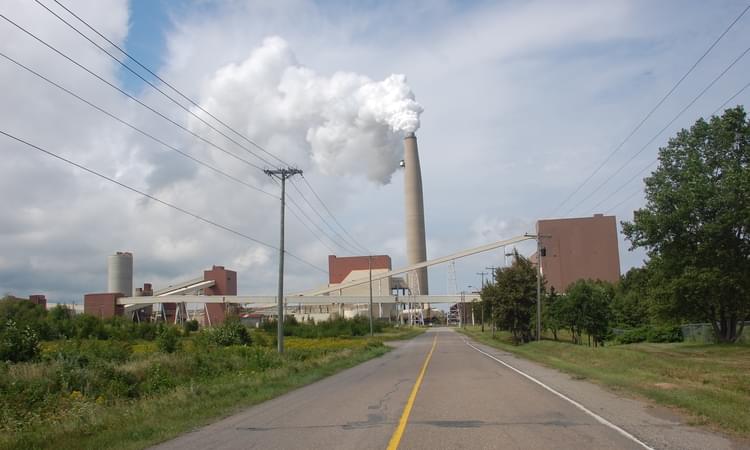 Fredericton – “Bill C-69 is not about Energy East, and it is not about pipelines. It is about avoiding environmental damage from large industrial projects.  Stephen Harper gutted Canada’s environmental assessment legislation, and this is an effort to re-establish environmental impact assessment as an effective tool to protect our environment,” says Green Party leader David Coon.

Bill C-69 brings back the framework for federal Environmental Impact Assessments, that have been around since the early 1980s, and improves on it by requiring the assessment of a project’s: 1) impact on Indigenous rights, 2) contribution to sustainability, and 3) impacts on Canada’s climate change commitments.  It also restores the ability for Canadians to provide their input into environmental impact assessments.

“I am surprised that Premier Higgs is intervening before the Senate Committee studying Bill C-69.  The pipeline which he wants to deliver bitumen from the oil sands to an Irving Oil marine terminal for export, is now going to be supplying natural gas to Enbridge and the Irving companies in southern New Brunswick,” says Coon.