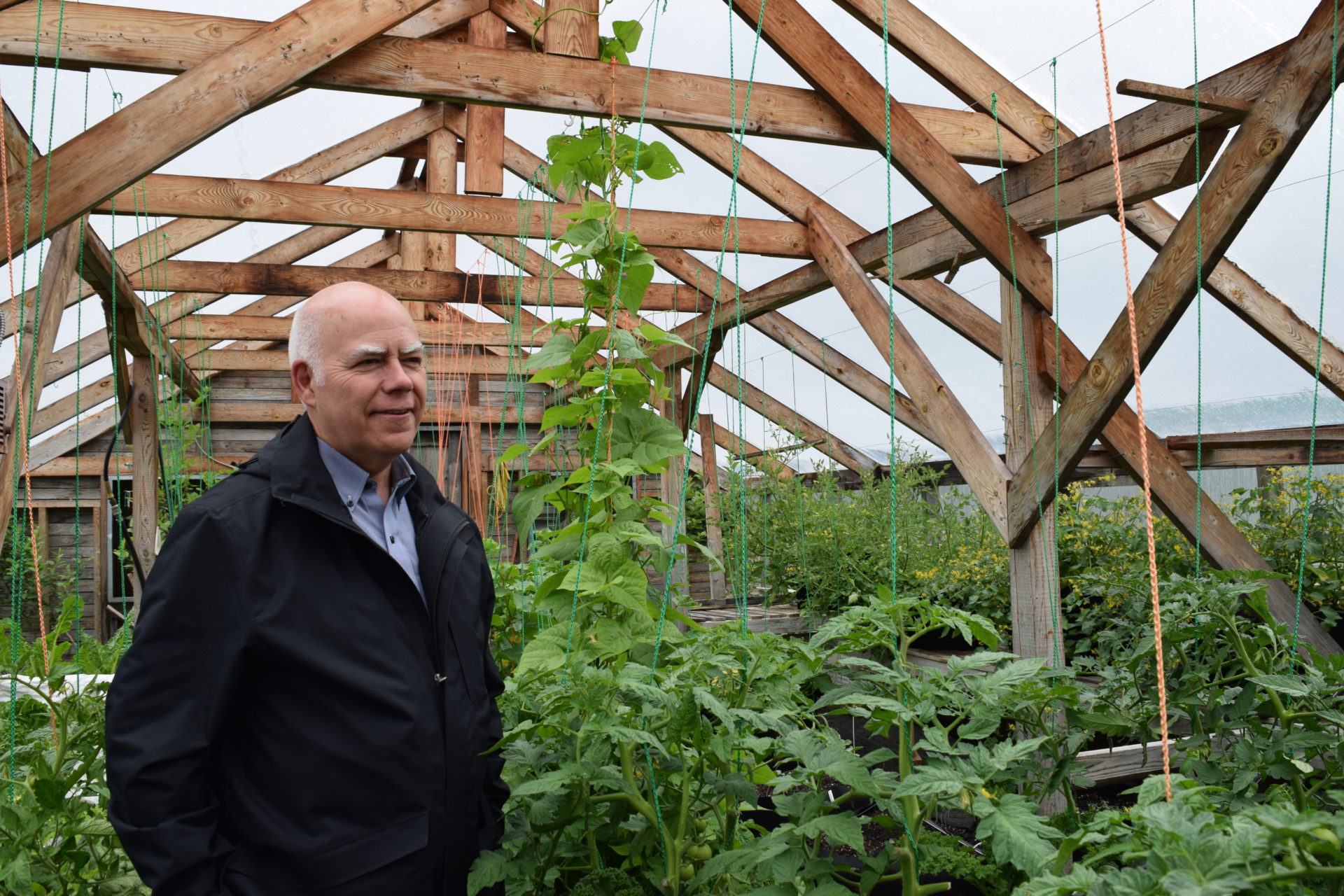 David Coon was elected to the Legislative Assembly of New Brunswick to represent the people of Fredericton South on September 22, 2014. He became the first elected Green MLA in New Brunswick history, and the third Green parliamentarian elected in Canada. Mr. Coon has served as the Leader of the Green Party of New Brunswick since winning the leadership of his party in 2012. He was re-elected on September 23, 2018.

So far in the second term, he tabled a bill to amend the Electricity Act to empower local municipal governments and First Nations to pursue renewable energy projects to help meet their energy needs, which went to the second reading. He called for an emergency debate on Glyphosate spraying, but it was not debated before the term ended.

In the Legislative Assembly, Mr. Coon has championed improved access to mental and physical health care, alleviating poverty, the provision of midwifery services, climate action, and forest management that is socially and ecologically sound. He also had a bill passed to ensure students in the public school system learn about historical and contemporary relationships with First Nations; implementing one of the Calls to Action of the Truth and Reconciliation Commission.

In his riding of Fredericton South, Mr. Coon has established permanent round tables for youth and seniors to ensure he can represent their concerns in the Legislative Assembly. He continues to work with community members and organizations to help shape a sustainable, prosperous, and vibrant community in Fredericton.

Mr. Coon and his wife, Janice Harvey, live in Skyline Acres and have two daughters.