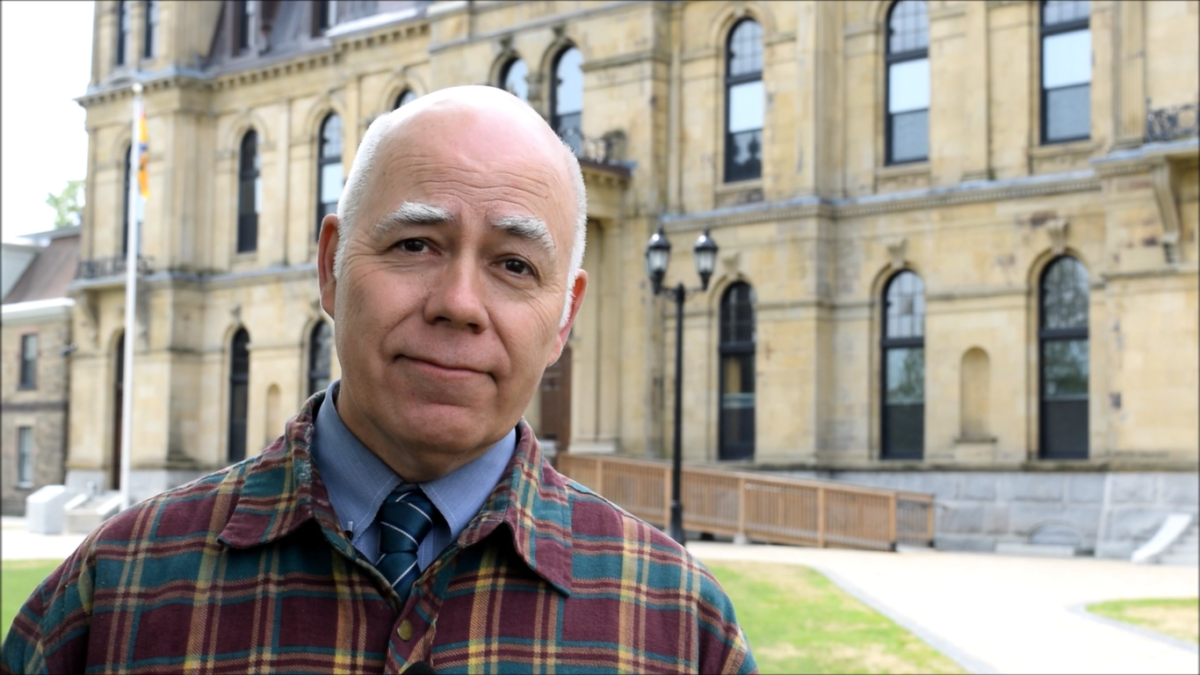 Newsletter: An Update from your MLA

An Update from your MLA
By David Coon

The flood is behind us for this year, but I have been working to ensure the provincial and federal governments support us to protect our community, businesses and residents against the next big one. We need improvements in storm sewer infrastructure, so flood waters are less prone to back up through the storm drains, closing streets and damaging homes. The East Plat neighbourhood containing Winslow, Grey and Alexandra streets is flooded this way. We also need places for the water to go where it can be stored, rather than into our streets.

Prior to, and during the flood I was in regular contact with the Deputy Minister and Minister of Public Safety to ensure the City was provided with sandbags, and to ensure I knew how army personnel were to be directed to assist those most in need.

At the Legislature, the government brought down its budget and we spent 80 hours in the Committee on Budget Estimates examining the spending proposed by each Department.

On the positive side for Fredericton, work has now begun on building the new wing at the Chalmers Hospital, which will help relieve crowding in many areas from Intensive Care to Labour and Delivery. On the down side, the new addition to the Centennial Building that was to house our law courts was cancelled.

I have spoken to the Premier and Minister of Justice about renovating the Centennial Building to house the new law courts. This would be the least expensive option and would keep this iconic building in public hands. They seem agreeable to this approach, and an assessment is underway to determine if this is feasible. In the meantime, I have impressed on the Minister of Transportation and Infrastructure the need to clean up the back of the building, so that it does not remain an eyesore while its future is determined.

The lack of adequate funding for the ER at the Chalmers has reached a boiling point. There has been no increase in funds for ER doctors since 2006, despite the number of patients going from 35,000 visits to 51,000 visits in 2015. Dr. Graeme Young, ER Chief, put together an overview of the situation for me, and I raised the key points with Ted Flemming, the Minister of Health. He agrees there is an urgent need to resolve the problem. My job is to ensure he acts on his assertion. It is estimated that it would only take an additional $500,000 in funded physician hours to provide a short-term fix, while a longer-term solution is implemented. The Department of Health has now launched a review of the funding formula which determines how many hours of physician time is funded in the ER.

The agreement between the City and UNB on building a regional aquatic centre adjacent to the Grant-Harvey Centre is welcome news. The Province has already signalled its willingness to be a partner in ensuring the aquatic centre moves forward.

At the Legislature, my bill to amend the Electricity Act passed Second Reading. Unfortunately, it was defeated at the committee stage. If adopted, it would have enabled municipalities and First Nation communities like St. Mary’s to buy electricity directly from locally-owned renewable power suppliers to run their government buildings, community centres, and recreational facilities. Power from wind and solar can be purchased for less than the price NB Power charges for electricity, so it would represent significant savings for local governments, while helping local renewable enterprises to grow and reducing our carbon footprint.

My bill to amend the Residential Tenancies Act has become a subject of negotiation with the government, as it has plans for amendments as well. My aim is to ensure the most important elements of my bill are incorporated into the government bill.

If you would like to stay informed about what is going on in the Legislature, you can subscribe here to my weekly review.

My spring community gatherings are underway. If I can be of help in any way, or if you want to let me know your views on an issue important to you, please e-mail me at contact@davidcoonmla.ca, call 455-0936, or drop by my constituency office on Queen St.

All the best
David